What the Age-Related Eye Disease Studies Mean for You? 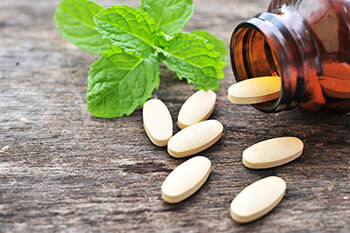 In 2006, the same research group, which is based at NIH’s National Eye Institute, began a second study called AREDS2 to determine if they could improve the AREDS formulation.

This page provides information about the results and implications of AREDS2. If you are at risk for advanced AMD or have a family member who is at risk, the questions and answers below may help you discuss using AREDS and related nutritional supplements with a health care professional.

These vitamins are available for purchase at our office! Contact Us to learn more.

What is the original AREDS formulation?

What modifications were tested in AREDS2?

Why change the formulation?

Why eliminate beta-carotene? During the AREDS trial, two large trials funded by the National Cancer Institute found that beta-carotene may increase lung cancer risk among people who smoke. Lutein and zeaxanthin are in the same family of nutrients as beta­ carotene and are believed to have important functions in the retina. Therefore, the researchers theorized that lutein/zeaxanthin might be a safer and possibly more effective alternative than beta-carotene.

Why reduce zinc? Although zinc was found to be an essential component of the AREDS formulation in the original trial, some nutritional experts recommended a lower dose.

What are lutein, zeaxanthin, and beta-carotene?

Lutein, zeaxanthin, and beta-carotene belong to a family of nutrients known as carotenoids. Carotenoids are made by plants and are especially enriched in green leafy vegetables. They can be stored in animal tissues and are found at relatively low levels in animal food products. In the body, beta-carotene is used to make Vitamin A, which is required by the retina to detect light and convert it into electrical signals. Beta-carotene itself is not found in the eye. In contrast, lutein and zeaxanthin are found in the retina and lens, where they may act as natural antioxidants and help absorb damaging, high­ energy blue and ultraviolet light.

What are omega-3 fatty acids?

Omega-3 fatty acids are made by marine algae and enriched in fish oils; they are believed to be responsible for the health benefits associated with regularly eating fish, including lower rates of cardiovascular disease. The AREDS2 study focused on the omega-3 fatty acids DHA and its precursor EPA. DHA is needed for the integrity of the retinal cells and has been shown to promote retinal development and repair in prior studies.

What were the effects of changing the original AREDS formulation?

Who should consider taking a combination of antioxidants and zinc like those examined in AREDS and AREDS2?

People at high risk for developing advanced AMD should consider taking the antioxidant­ zinc combinations examined in AREDS and AREDS2. These people are defined as having either:

There is no known treatment that can prevent the early stages of AMD. However, the AREDS formulations may delay the progression of advanced AMD and help you keep your vision longer if you have intermediate AMD or advanced AMD in one eye. The participants in the first AREDS trial have now been followed for 10 years, and the benefits of the AREDS formulation have persisted over this time.

Can I take a daily multivitamin if I am taking one of the AREDS formulations?

Can a daily multivitamin alone provide the same vision benefits as an AREDS formulation?

No. The vitamins and minerals tested in the AREDS and AREDS2 trials were provided in much higher doses than what is found in multivitamins. Also, it is important to remember that most of the trial participants took multivitamins. Taking an AREDS formulation clearly provided a benefit over and above multivitamins.

Can diet alone provide the same high levels of antioxidants and zinc as the AREDS formulations?

No. The high levels of vitamins and minerals are difficult to achieve from diet alone. However, previous studies have suggested that people who have diets rich in green, leafy vegetables-a good source of lutein/zeaxanthin-have a lower risk of developing AMD. In the AREDS2 trial, the people who seemed to benefit most from taking lutein/zeaxanthin were those who did not get much of these nutrients in their diet. Within this group, those who received lutein/zeaxanthin supplements had a 26 percent reduced risk of developing advanced AMD compared with those who did not receive the supplements.

What is the risk of lung cancer from taking beta-carotene?

How does lutein/zeaxanthin compare to beta-carotene?

Does the high-dose vitamin E in the AREDS formulations affect the risk of prostate cancer?

There have been conflicting data on the relationship between vitamin E and prostate cancer.

In the AREDS trial, high-dose vitamin E had no effect on the risk of prostate cancer among male participants. The AREDS2 trial began in 2006 (before the SELECT trial was reported) and all study participants were offered an AREDS formulation containing vitamin E. A group of independent researchers monitoring the AREDS2 trial for safety noted no concerns about an increased risk prostate cancer. The final data from the study do not suggest a higher rate of prostate cancer among male participants than expected in an aging male population.

If you have concerns about vitamin E and prostate cancer, it is important to understand that many factors influence the risk of prostate cancer, including age, family history, and race. Visit the National Cancer Institute web site for more information about prostate cancer risk factors, and talk to your health care provider about the possible risks and benefits from taking vitamin E supplements.

Are there any other side effects or risks from taking the AREDS formulations?

Many older Americans take prescription medications, and a considerable number use over-the-counter drugs, dietary supplements, and herbal medicines. High-dose supplemental nutrients can sometimes interfere with medications and compete with other vital nutrients for absorption into the body. Individuals who are considering taking an AREDS formulation should discuss this with their primary care doctors and/or eye care professionals. 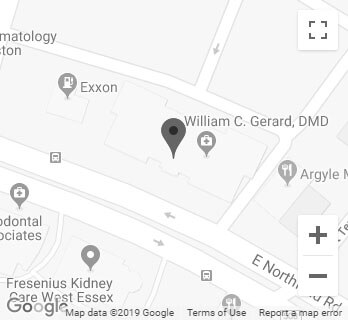 All emails are checked at least once per business day. If you need immediate assistance or wish to discuss your appointment, please call our offices.

Medical advice or diagnosis will not be made through this function. Any medical decision making can only be made and given during a scheduled appointment with one of our physicians. 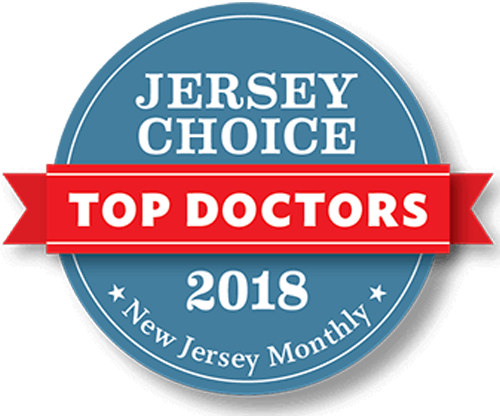 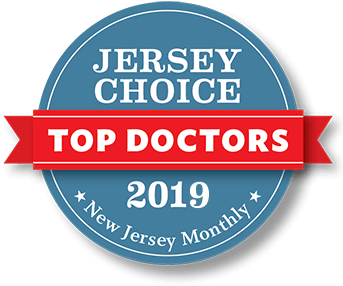 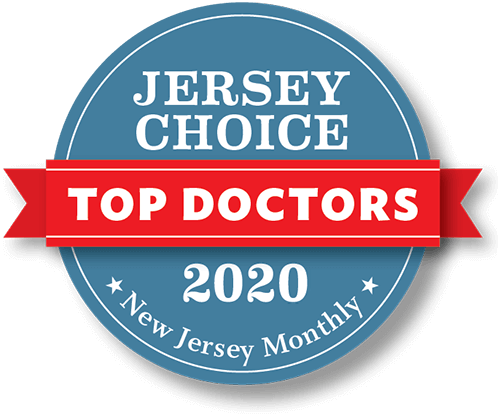 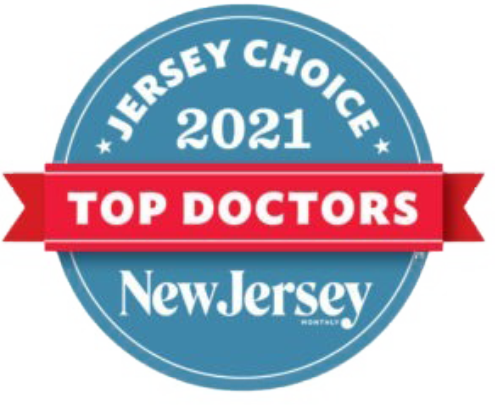 Office Hours
Monday: 7AM-5PM
Tuesday: 7AM-5PM
Wednesday: 8AM–4PM
Thursday: 7AM–5PM
Friday: 8AM–2PM
Saturday: Closed
Sunday: Closed
Our Practice
Our Services
News & Events
Contact Us
© 2023 All Rights Reserved. The website designed and maintained by Glacial Multimedia, Inc ©
The material contained on this site is for informational purposes only and is not intended to be a substitute for professional medical advice, diagnosis, or treatment.
Always seek the advice of your physician or other qualified health care provider.